‘The Phone Call’ was shot on location in London in May 2013, with Sally Hawkins having just completed filming on Woody Allen’s ‘Blue Jasmine’. Despite the fact that Sally and Jim Broadbent have both starred in Mike Leigh films, this was the first time that they had actually worked together.

“It was a real dream come true working with Jim and Sally. Jim is an Oscar winning legend and Sally had literally been filming with Woody Allen and Cate Blanchett a couple of weeks previously, so as you can imagine I was pinching myself rather a lot on set. Watching them both at work was a genuine honour, it was a bit like being lent a Rolls Royce AND a Ferrari for the weekend!”Director, Mat Kirkby 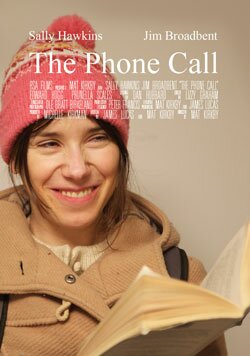 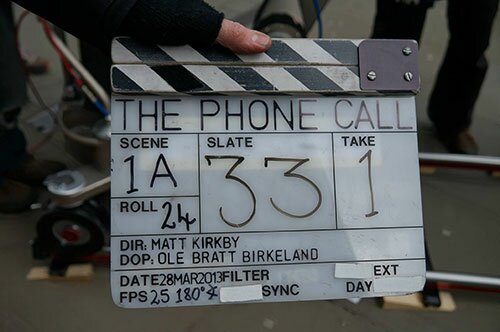 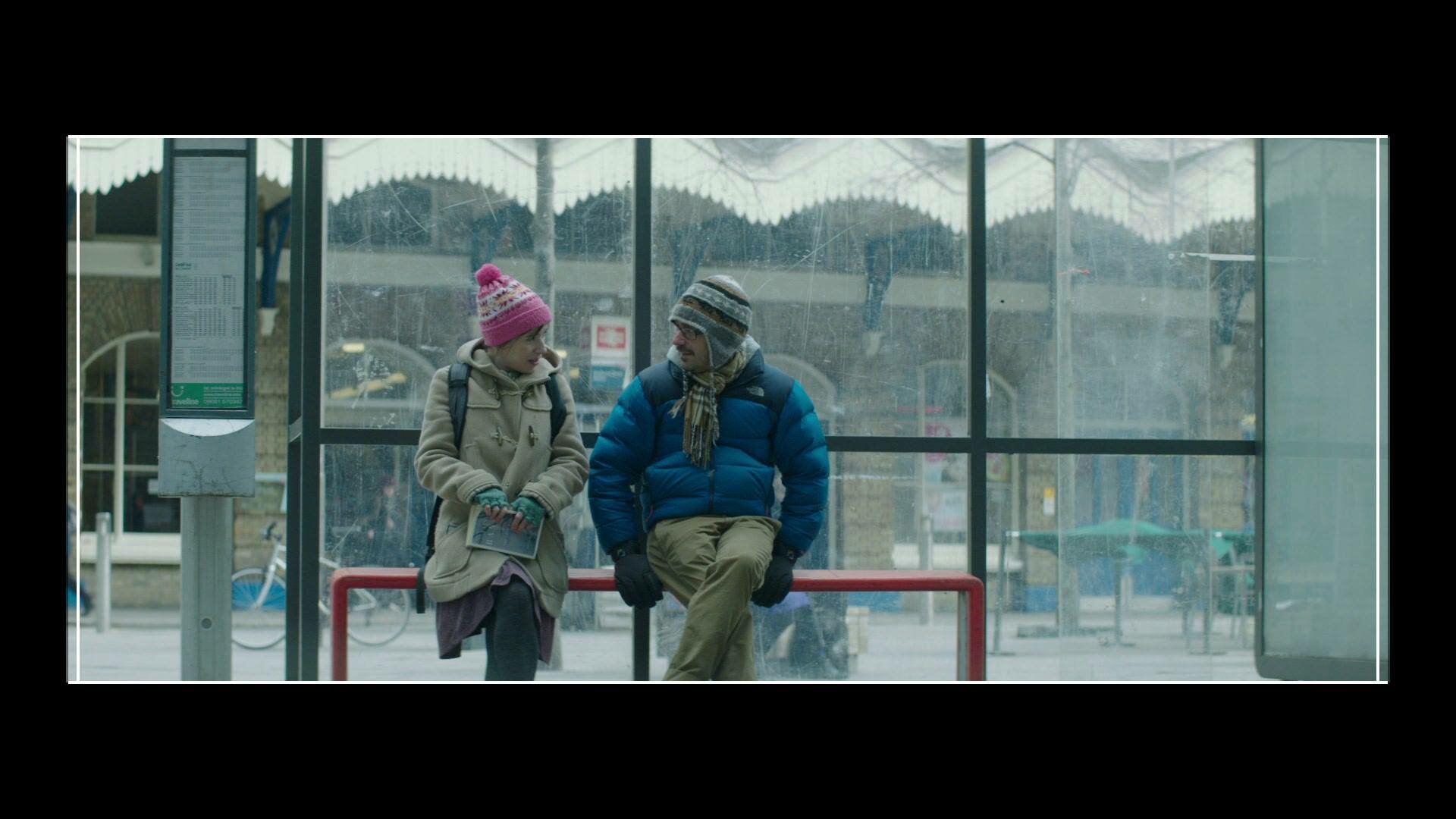 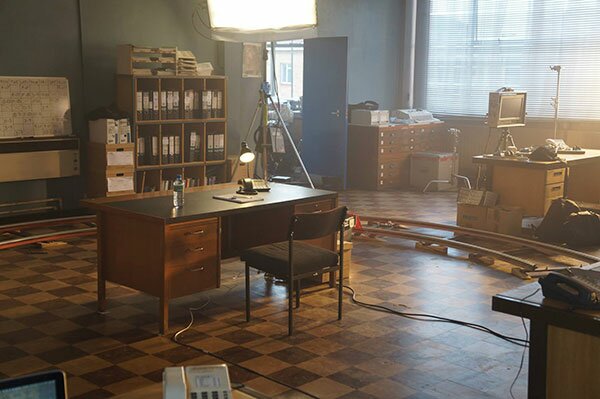